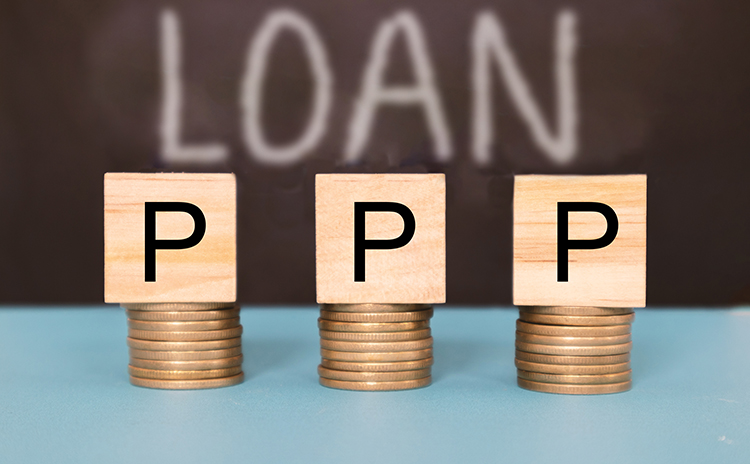 To combat some of the financial burden that has come with operating in a pandemic, many nonprofit organizations have qualified for and received government aid. Paycheck Protection Program (PPP) loans are the most prevalent of the government aid that many have received. However, often nonprofits are uncertain about how to account for these funds. Budgeting and accounting issues for the PPP loans are the significant question marks surrounding the new funding.

To assist with some of the questions that many nonprofits may have, we have outlined some key areas that can help to make these issues clearer.

Documentation is one of the most critical factors in determining if an organization will have its PPP loans forgiven. Many nonprofits will be able to account for their full forgiveness amount just with payroll costs now, thanks to the extension from eight to 24 weeks, rather than having to include other forgivable expenses. For this funding to be forgiven, thorough documentation of the payroll costs will still be needed.

The AICPA laid out two paths that demonstrate how the PPP funds should appear on the financial statements. The decision of which path to follow is a judgment decision that is entirely in the hands of management.

If a nonprofit has a goal to have their loans forgiven, and are actively pursuing this goal, the funds may be accounted for as either debt or a conditional contribution. However, the nonprofits that do not plan to request forgiveness should account for PPP funds as debt.

“Double-dipping” is not permitted

Accounting for PPP loans should be straightforward for nonprofits with calendar year-ends because their loan forgiveness will occur in the same year as the covered period.

However, nonprofits with fiscal year-ends of June 30, July 31, or Aug. 31 may have more difficulty with accounting for their loans because the loan forgiveness will most likely occur in the fiscal year following the covered period. Covered periods also have the potential to span over multiple fiscal years. These situations will call for more strategy in the use of the funding and even potential use of attorneys to figure out compliance with the new laws and legal interpretations of such laws.

Some nonprofits rely on public events and conferences for revenue. Due to governmental restrictions around group gatherings, most have had to conduct these events virtually or reschedule them. Revenue recognition issues may arise as a result of when the events take place and when the funds were received from sponsors or participants.

We encourage nonprofits to continue to look after the physical health of their customers and employees. Mental health should also be included as a focus, particularly as parents may face issues while many schools will be virtual on at least a part-time basis.

If an organization hasn’t taken advantage of online capabilities, such as electronic accounts payable or accepting donations through their website, now is a better time than ever to implement such tools.

Meanwhile, the ability of a nonprofit and its employees to be able to work in a virtual setting is more critical than ever. If there is anything positive that will come as a result of this pandemic, it is that many do not need to be in the office during traditional hours to be able to work effectively. While this may not be the case for some, it is good to have the flexibility and make sure that expectations are appropriately communicated with employees.

New strategies may result in new accounting and tax challenges. For example, some performing arts organizations and public charities that have had to cancel events are asking ticket holders to donate the cost of their ticket instead of receiving a refund. This circumstance changes an exchange transaction into a donation that must be documented and validated and requires new treatment for tax purposes.

Contact your Yeo & Yeo professional if you need assistance.

View Your Financial Statements Through the Right Lens

Small Business Administration Releases Updated Application for Forgiveness of PPP Loans of $150,000 and Under