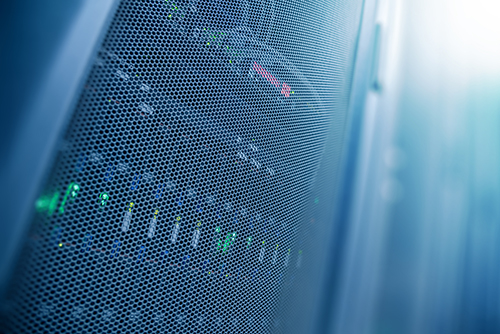 The following has been excerpted from doc.microsoft.com.

Your installation of Exchange 2010 will continue to run after this date. However, because of the changes listed above, we strongly recommend that you migrate from Exchange 2010 as soon as possible.

What are my options?
With Exchange 2010 reaching its end of support, this is a great time to explore your options and prepare a migration plan. You can:

Contact YYCC if you are using this Microsoft product version – we can help you evaluate and upgrade your systems as painlessly as possible.

A Break Down of the Most Common Phishing Email Subject Lines

Repair or Replace? 6 Signs That You Need a New Computer

Looking for an IT Service Provider? The Top 5 Questions We Love to Say Yes to