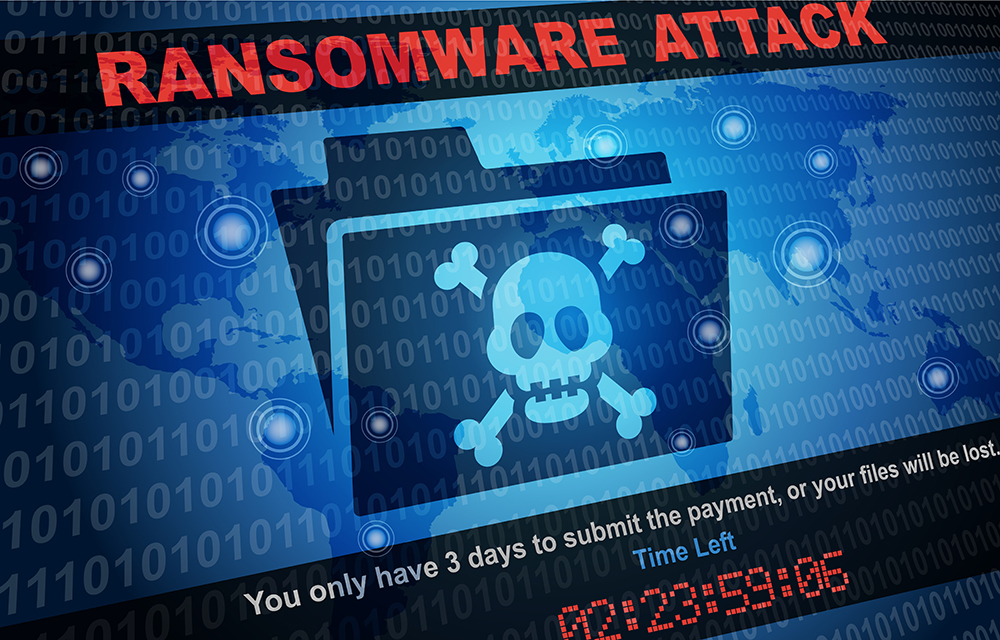 Just-released data from cyber insurer Coalition shows massive increases in both the frequency of ransomware attacks and the ransom demand with Maze and Ryuk leading the way.

We’ve been seeing more and more cybercriminals turning to ransomware as a go-to strategy to generate their criminal revenue. Many are turning to using both encryption and the theft and threatened publishing of victim data to double-up the chances of getting a payoff. This has led to hearing about larger and larger ransoms demanded.

Cyber insurer Coalition’s H1 2020 Cyber Insurance Claims Report points out the increases are more than just anecdotal. According to the report in the first half of 2020:

According to Coalition, over half (54 percent) of attacks used email phishing attacks as the initial attack vector.

This massive increase is concerning. Organizations need to see these trends and heed their warning. With phishing being the primary vehicle, and remote workers being a consistent enabler of attacks, it’s time to educate your users via new-school security awareness training on both why and how to have security top of mind when using email and the web.

Ransomware gangs are only getting more cunning and greedy. The impact of their attacks will likely worsen, so it’s time to create a strong human firewall to stop these attacks to avoid becoming just another claim.

Article provided by our partners at KnowBe4.

Reopening? Make Sure You Have A Unified Communication Strategy

3 Cybersecurity Questions Business Leaders Should Ask Their IT Team

Guide to Creating a BYOD Policy for Small Business