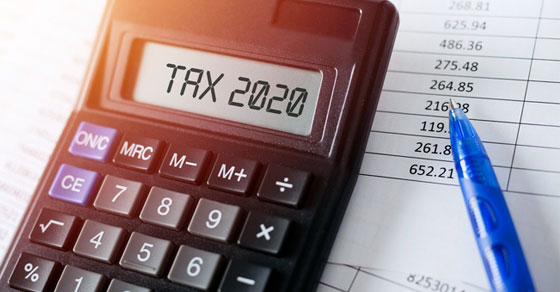 Do you conduct your business as a sole proprietorship or as a wholly owned limited liability company (LLC)? If so, you’re subject to both income tax and self-employment tax. There may be a way to reduce tax by using an S corporation.

Similarly, if you conduct your business as a partnership in which you’re a general partner, in addition to income tax you are subject to the self-employment tax on your distributive share of the partnership’s income. On the other hand, if you conduct your business as an S corporation, you’ll be subject to income tax, but not self-employment tax, on your share of the S corporation’s income.

Salary must be reasonable

Converting from a C to an S corp

There can be complications if you convert a C corporation to an S corporation. A “built-in gains tax” may apply when appreciated assets held by the C corporation at the time of the conversion are subsequently disposed of. However, there may be ways to minimize its impact.

Contact us if you’d like to discuss the factors involved in conducting your business as an S corporation, including the built-in gains tax and how much the business should pay you as compensation.

Estate Planning Discussion: What Is Portability and How Can It Affect You?