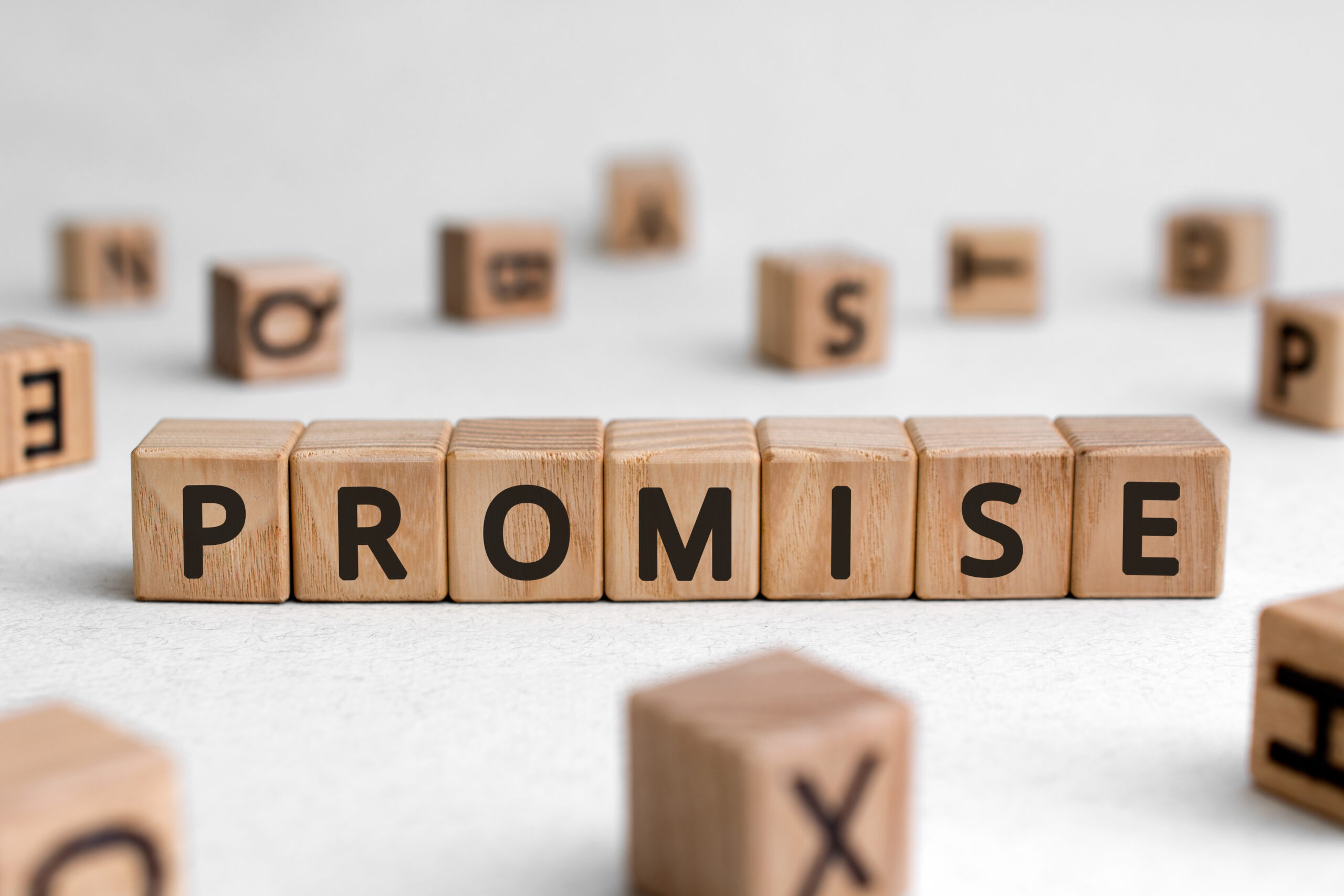 Most nonprofit organizations are aware that written promises to give need to be evaluated for recognition on the organization’s financial statements. However, did you know that verbal pledges need to be considered as well?

Verbal promises to give are more common than one might think. Development staff, the CEO, board members, and others undoubtedly have many connections in the community, and some of the most important ones are with the nonprofit’s donor base. The nonprofit might have close relationships with major donors who are invested in the organization’s mission and are an integral part of current programming and plans alike. It is not uncommon to secure verbal funding commitments with these donors while out for dinner, at a special fundraising event, or on the golf course. One of the more common examples is when the nonprofit seeks to obtain commitments from a small group of private donors for a substantial part of the overall target of a capital campaign when assessing the viability of the target. It is essential to evaluate these pledges for inclusion in the financial statements.

Accounting standards specifically mention oral agreements as an acceptable form of a promise to give. However, the agreement must meet the criteria to record the contribution and have sufficient evidence in verifiable documentation that a promise was made and received. Documentation might include tape recordings or written registers, or a subsequent award letter, email, or pledge card that would permit verification.

It is important to keep in mind that the verbal pledge would follow the same criteria for recording written promises to give. Special consideration should be given when evaluating verbal promises, such as the donor’s giving history with the organization, current relationship, and collectability of the contribution, in addition to ensuring it is free of conditions before recording on the financial statements. It is also important to distinguish between an unconditional promise to give and an intention to give – the latter of which generally implies there are conditions upon making the contribution that would prohibit the nonprofit from recognizing the revenue until those conditions have been met. According to current standards, if the communication has any ambiguity of the intention, it is to be “considered an unconditional promise to give if it indicates an unconditional intention to give that is legally enforceable.”

Nonprofit organizations should ensure their promises to give are accurate at year-end by reflecting not only on written promises, but verbal ones as well. A best practice is to follow up on any verbal commitments and try to secure subsequent written confirmation, which your auditor will undoubtedly want to see. Obtaining written confirmation will help you meet the ‘verifiable documentation’ requirement. Auditors might learn about these commitments through inquiry, reading of board minutes, or other means and will seek to follow up on possible unrecognized pledges at year-end. By ensuring your contributions receivable are complete and accurate, you will avoid potential audit findings and ensure your financial statements are fairly presented.

The 2021 “Social Security Wage Base” is Increasing

Avoiding Conflicts of Interest with Auditors