Recently I attended the Michigan Association of CPAs Agribusiness Conference and came away with several items to share. The agribusiness industry is going through many changes, some tied to tax reform, and some based on economic and weather changes. The presenters shared their thoughts on the status of the industry in general and, while their opinions are not concrete, the fact that they had consistent views made their opinions more credible.

Taken in whole, 2018 appears to be a down year. While some areas are producing crops at near-record yields, the economic strains on the market are going to limit profitability somewhat. For example, China is the largest importer of soybeans from the United States, and with tariffs and lack of movement with new trade deals being made, trading was down 97 percent through October between the U.S. and China.

However, one point that was made clear was that the numbers being reported are not that far removed from the norm of pre-2012 when the agribusiness sector hit quite a boom for three to five years. These outputs, across many commodities, are returning to what the rolling average was before.

The Farmland Preservation Program has received more resources and overhauled its system for reporting and processing PA 116 agreements. A few key reminders to consider:

The Tax Cuts and Jobs Act brings several key changes in preparing tax returns for agribusinesses. First, for all pass-through entities, there is a new deduction that will reduce taxable income by up to 20 percent for the owner/shareholder. Also, if the owner deals with cooperatives and receives flow-through deductions (formerly known as DPAD), additional calculations need to be made.

It is strongly recommended that you contact your CPA to ensure that you are getting the best tax advice for your agribusiness operation. 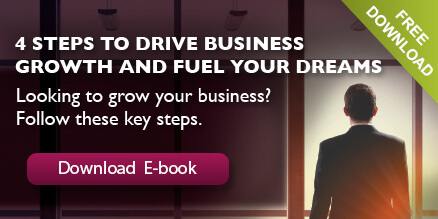 Entrepreneurs and Taxes: How Expenses are Claimed on Tax Returns