Public Act 202 of 2017 requires governments to prepare additional reporting for pension and other post-employment benefits (OPEB) plans using Form 5572. By this time, every government that has had this reporting requirement has filed this form, and the potential waivers or corrective action plans to address underfunded status.

The Michigan Department of Treasury (Treasury) issued a memo on September 25, 2018, regarding the application of uniform assumptions. For reporting on Form 5572, Treasury requires uniform assumptions to be included for fiscal years ending 2019, if the audited financial statements were based on an actuarial valuation issued after December 31, 2018. In all other cases, reporting of pension and OPEB liabilities under the uniform assumptions is required for fiscal years ending no later than 2020. Refer to the full memo found on the State of Michigan’s website.

Treasury has issued the following uniform assumptions for fiscal year 2019:

The CPAs at Yeo & Yeo recommend that municipalities work with their actuaries to ensure compliance with Public Act 202 of 2017 and make certain that appropriate assumptions are applied when developing pension and OPEB liabilities. 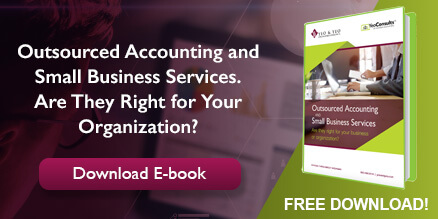