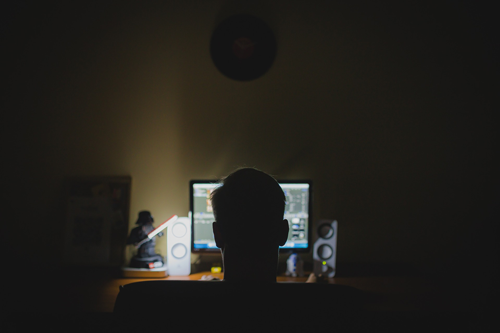 Which Dr. Seuss character are you? Who will be your Valentine’s Day date? Only a true genius will score 100 percent on this quiz.

Social media quizzes asking for personal information take advantage of an individual’s willingness to share and could be used to establish passwords, password hints, and more.

We’ve all seen them – quizzes on Facebook asking everything from which Harry Potter character are you, to what state you were born in, to your first pet’s name.

It seems that none of the people answering these questions saw the scene in the movie Now You See Me, where the main characters tricked Arthur Tressler into divulging personal information to be used later against him.

According to security vendor Avast, the new wave of social media quizzes may very well intend to do the same thing. “They’re meant to seem so light and fluffy that anyone looking for a boredom-killer might be amused by them. And that’s the point. The creators of these quizzes want them to appear meaningless and harmless. They want everyone to engage whimsically with them. Because in truth, many are phishing attempts at your data.”

Because of the seemingly innocent (and entertaining) nature of the quizzes, threat actors using such tactics can easily capture information that is often used as the source of passwords or password reset questions.

Many of your users are active on Facebook, LinkedIn, and Twitter. Cybercriminals use these platforms to scrape profile information of your users and organization to create targeted spear-phishing campaigns in an attempt to hijack accounts, damage your organization’s reputation, or gain access to your network.

Security Awareness Training can keep employees vigilant against such social engineering tactics, helping to minimize your organization’s threat surface and keep attacks from being successful.

Information used in this article was provided by our partners at KnowBe4.

How Can CRM Improve Operational Effectiveness?

Make Sure Your Browser is Up to Date

How Can CFOs Benefit from ERP Systems?