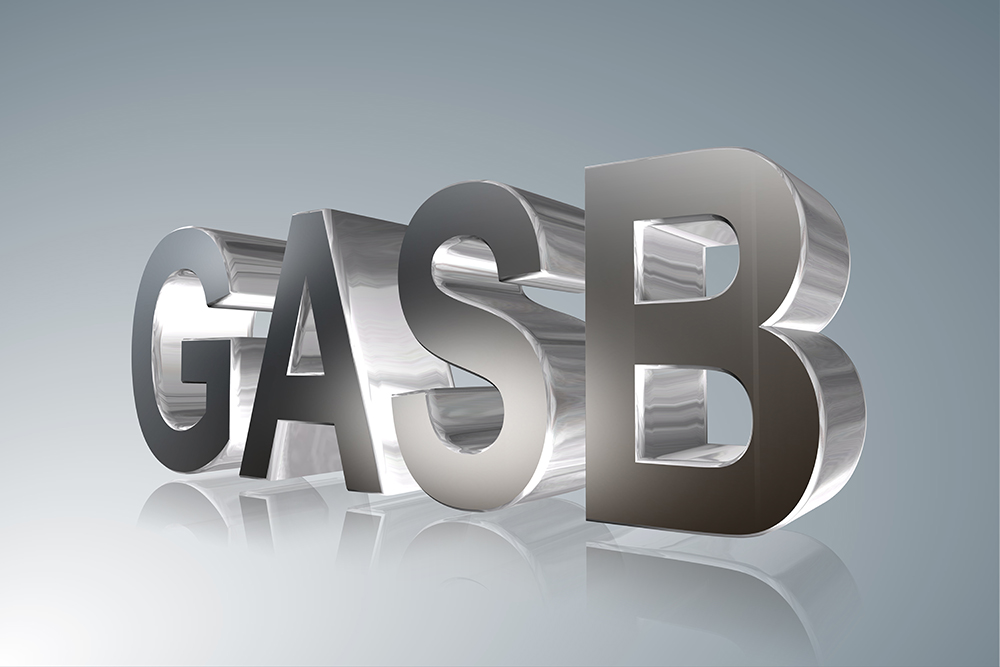 It is here – GASB Statement No. 87, Leases. This GASB must be implemented in school districts’ June 30, 2022, financial statements. The objective of the new GASB is to improve accounting and financial reporting for leases. Another objective is to increase financial statements’ usefulness by recognizing certain lease assets and liabilities for leases that were previously classified as operating leases and recognized as inflows or outflows of resources based on the contract’s payment provisions. GASB 87 requires a lessee to recognize a lease liability and an intangible right-to-use lease asset. A lessor must recognize a lease receivable and a deferred inflow of resources.

What to do now

Get lease information ready, amend the fiscal year 2021-22 budget for any new current year leases (exceeding one year), and make journal entries for leases before closing out the current fiscal year.

Leases existing after 7/1/21 (in this fiscal year)

Leases (where the district is the lessor)

For the fiscal year 2022-23 and beyond, maintain the above list of information on leases. Work with your auditor, if necessary, to determine which leases require the underlying asset to be recorded as a right-to-use asset and include such leases in budgets going forward. 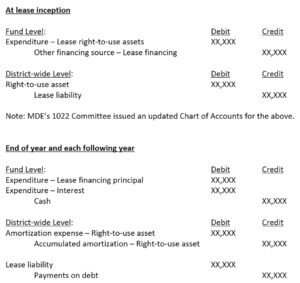 How do Taxes Factor into an M&A Transaction?

The GST Tax and Your Estate Plan: What You Need to Know

Is Your Cloud Provider Still Meeting Your Company’s Needs?

2022 Q3 Tax Calendar: Key Deadlines for Businesses and Other Employers