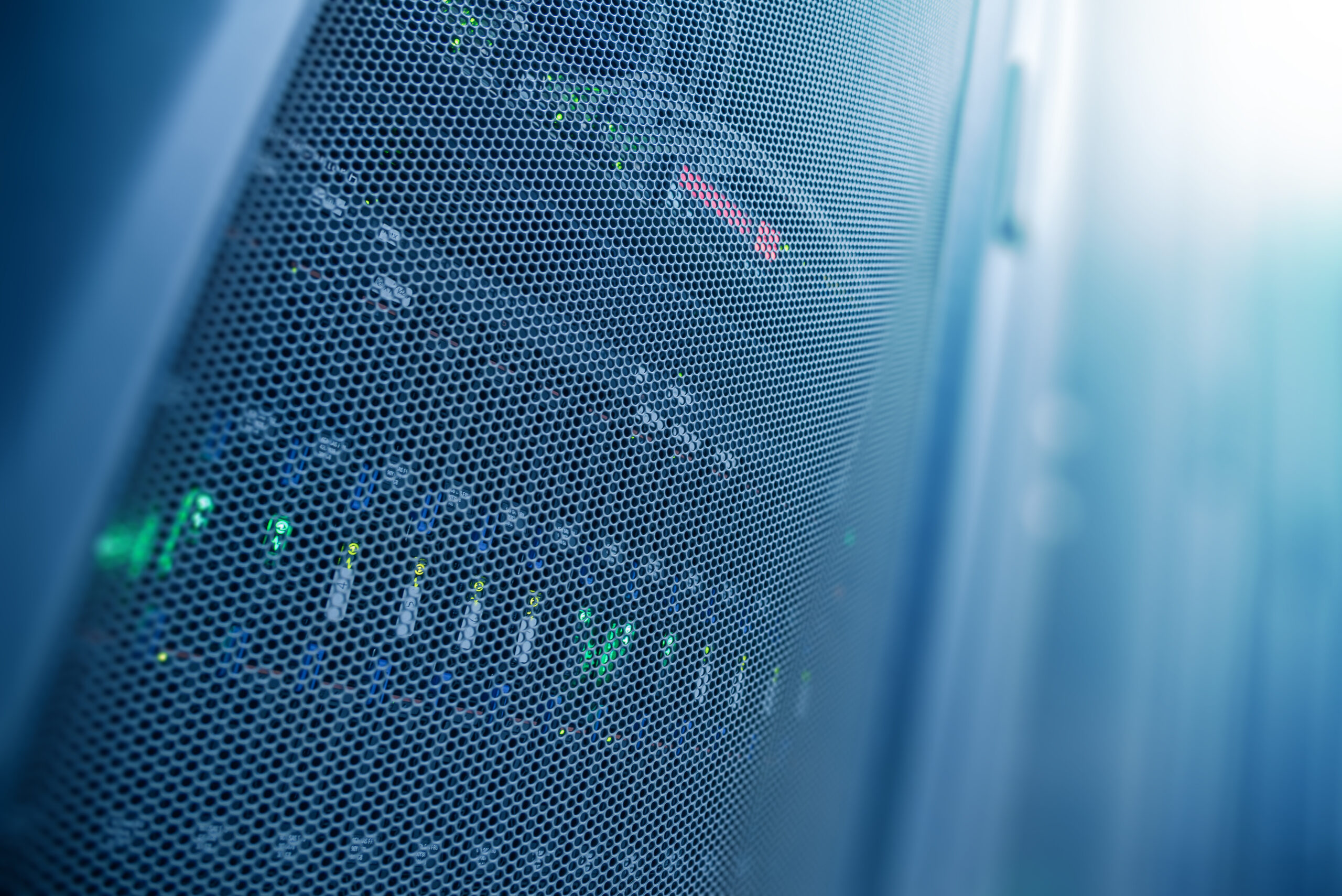 The following has been excerpted from techcommunity.microsoft.com.

Here’s what End of Support means for you:

Contact YYCC if you are using this Microsft product version – we can help you evaluate and upgrade your systems as painlessly as possible.

How Can CRM Improve Operational Effectiveness?

Make Sure Your Browser is Up to Date

How Can CFOs Benefit from ERP Systems?